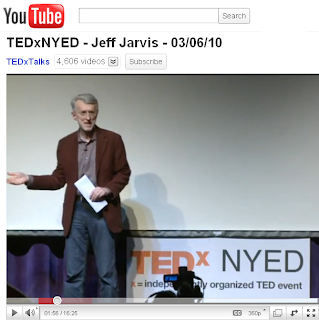 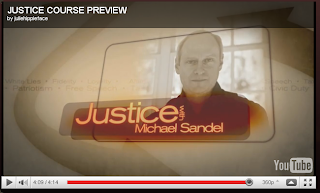 Posted by David Callaghan at 18:17

You need to give Matthew complex problem to solve, like Sugata Mitra's research suggests.
I will come back later when I have thought of one :))